The 150th Anniversary Commemoration of Taps 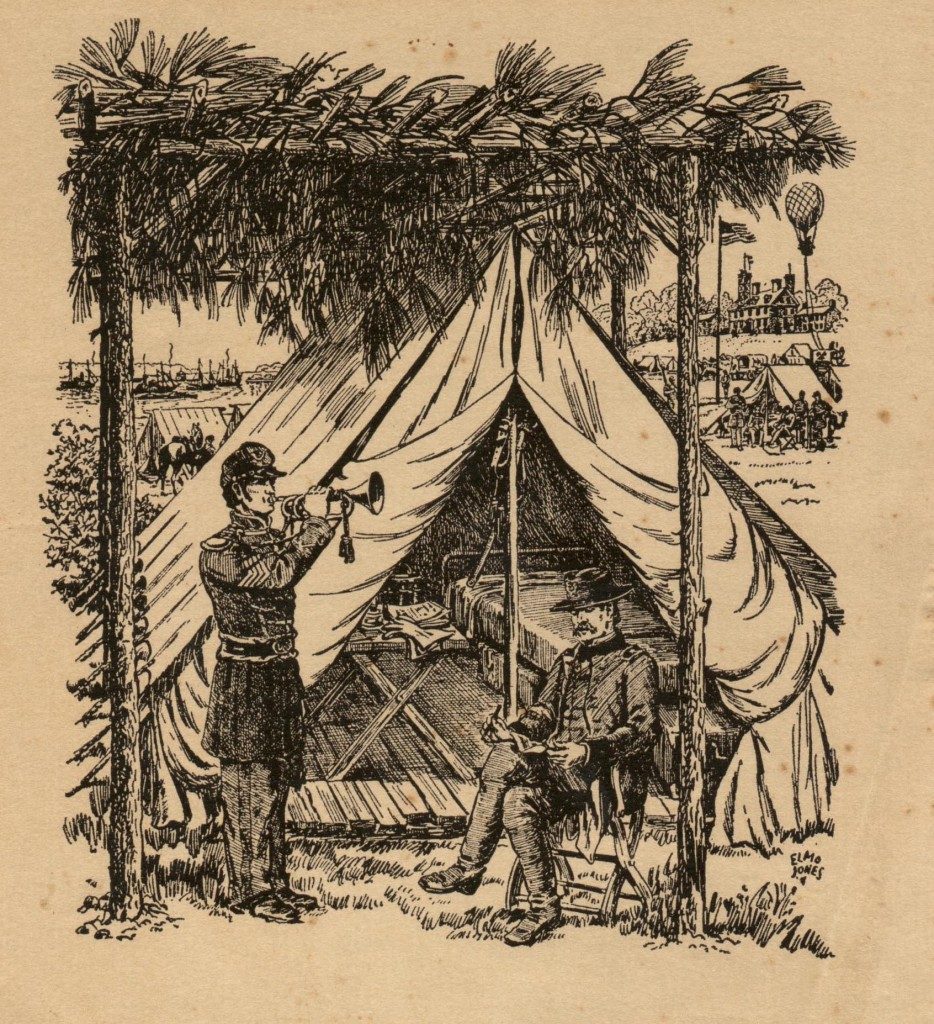 This three-day event will celebrate the birth of America’s National Song of Remembrance with Civil War re-enactors depicting the Union Army at rest at Harrison’s Landing (on the grounds of the plantation) following the Seven Days Battles in late June 1862. Living history programs will feature the music of fifes, drums, and bugles, including the commemorative sounding of Taps on Saturday night. Concerts by military bands on Friday night and the Federal City Brass Band on Saturday night will add to the musical flavor of the event. The focal point of the weekend will be the re-dedication of the Taps monument on Saturday, June 23, at 11 AM. Taps150 and Bugles Across America will have bugle exhibits set up. In addition Virginia’s Civil War HistoryMobile will be on the grounds for visitors over the three days.

All Bugles Across America buglers are invited to participate and perform in concerts during the weekend plus sound Taps on the spot where Taps was born. Ken Rose, LTC (ret), former commander of the Continental Army Band (TRADOC Band), will serve as the conductor of the bugle and trumpet ensembles.

Registration is $20.00 for re-enactors and $25.00 for Trumpet Performers which helps offset the costs of the event.