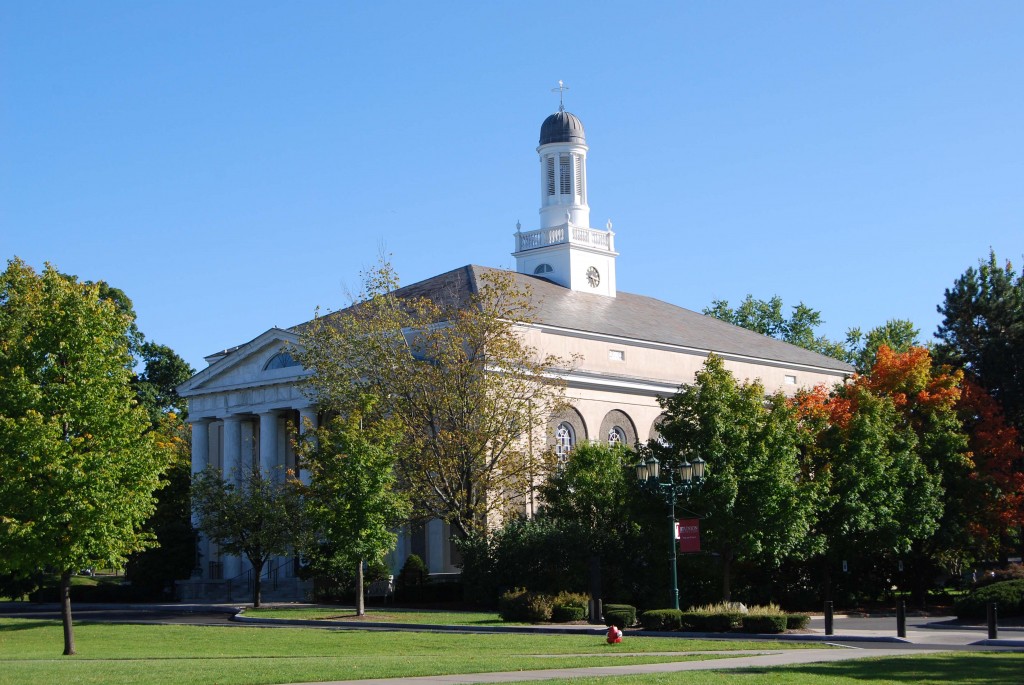 Featuring director and soloist Jari Villanueva
Fireworks to follow at 10PM. Free and open to the public.
http://www.union.edu/reunion/schedule/friday/index.php

Jeremy Fisher is planning a Taps 150 ceremony in Louisiana

His contact information is bootblackoldabilene@gmail.com and 785-492-7850 feel free to call.

On June 3rd, 2012 at 5:00pm, we will sound echo TAPS across the Walkway Over the Hudson, from Poughkeepsie to Highland. This Historic sounding is brought to you by TAPS 150, Bugles Across America and 20th Century Limited Drum and Bugle Corps. Following the ceremony, members of 20th Century Limited will also perform an exhibition featuring a varied selection of music.